Partnering with WICHE since 1955

Since 1955, Alaska has partnered with and benefited from WICHE through regional collaboration, resource-sharing, sound public policy, and innovation.

The Western Undergraduate Exchange (WUE) saves Alaska undergraduate students on out-of-state tuition. They pay no more than 150% of in-state tuition at partner institutions across the West.

The Western Regional Graduate Program (WRGP) saves Alaska students on out-of-state graduate certificate, master’s, and doctoral programs. They pay no more than 150% of in-state tuition at partner institutions across the West. 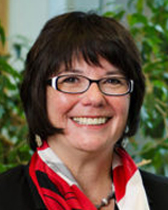 Susan  Anderson, president and CEO of The CIRI Foundation and a WICHE commissioner representing the state of Alaska, and served as Chair of the WICHE Commission in 2021. Anderson has worked for The CIRI Foundation since October 1999 and has been its president/CEO since April 2000. The foundation’s mission is to promote individual self-development and economic self-sufficiency through education and to maintain pride in culture and heritage among Alaska Natives in the Cook Inlet region and their descendants. Its staff manages postsecondary scholarships and grants, research and other education projects. Anderson has advanced the work of the Ready to Read, Ready to Learn Task Force: Alaska’s Early Childhood Investment and served as the chair of Best Beginnings Early Learning Council which was formed to implement the task force recommendations. She also serves on the board of Alaska Children’s Trust. Prior to joining the foundation, she was manager of the continuing education programs for SPIE—The International Society for Optical Engineering, a not-for-profit scientific organization. Anderson also consulted with National Alliance for Photonics Education in Manufacturing partners around the United States to facilitate communication and effective implementation of programs among universities, technical institutes and industry members. She received a bachelor’s degree in secondary education and a master’s in adult education administration from Western Washington University. 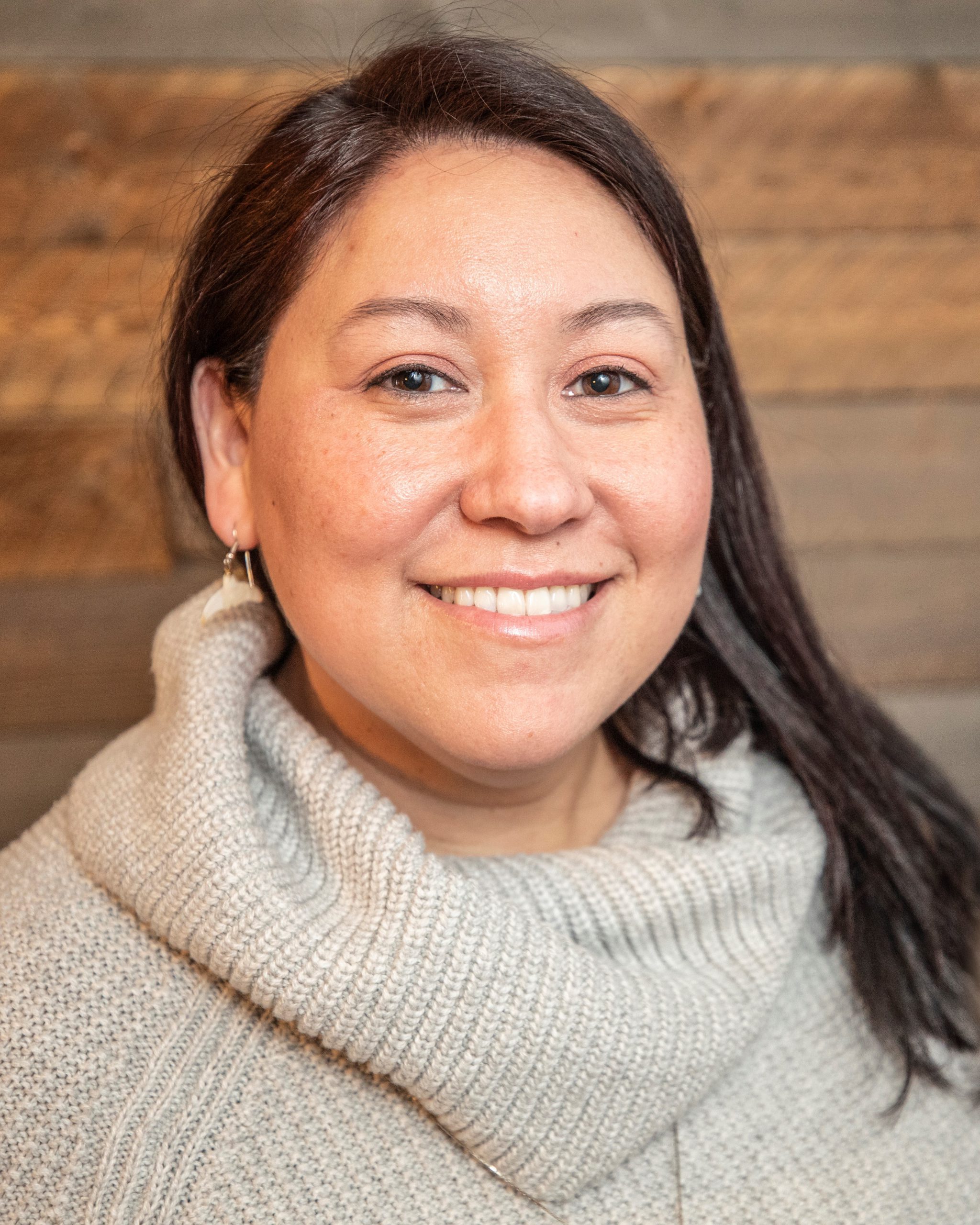 Dr. Pearl K. Brower serves as the President/CEO of Ukpeagvik Iñupiat Corporation.  Prior to this, she was at the University of Alaska, serving as the Senior Advisor for Alaska Native Success, Institutional Diversity, and Student Engagement.  In October of 2020, Dr. Brower left the Presidency of Iḷisaġvik College, Alaska’s only Tribal College, where she had been in administration at the college for 13 years, with the last eight years serving as President.

Dr. Brower grew up in both Barrow, Alaska, and northern California, practicing a subsistence lifestyle in both areas. She and her husband, Jesse Darling, have two daughters, Isla and Sindri. Brower was named one of Alaska’s Top 40 Under 40 in 2015, the First Alaskans Institute Young Alaska Native Leader in 2019, and received the 2019 YWCA Women of Achievement award. Brower is active around Alaska and beyond. She serves as the Alaska Native representative on the Alaska Postsecondary Access and Completion Network, serves on the Alaska Airlines Community Advisory Board, on the Foraker Group’s Operations Board as Chair, and a board member on the National Museum of the American Indian (NMAI) Board of Directors. 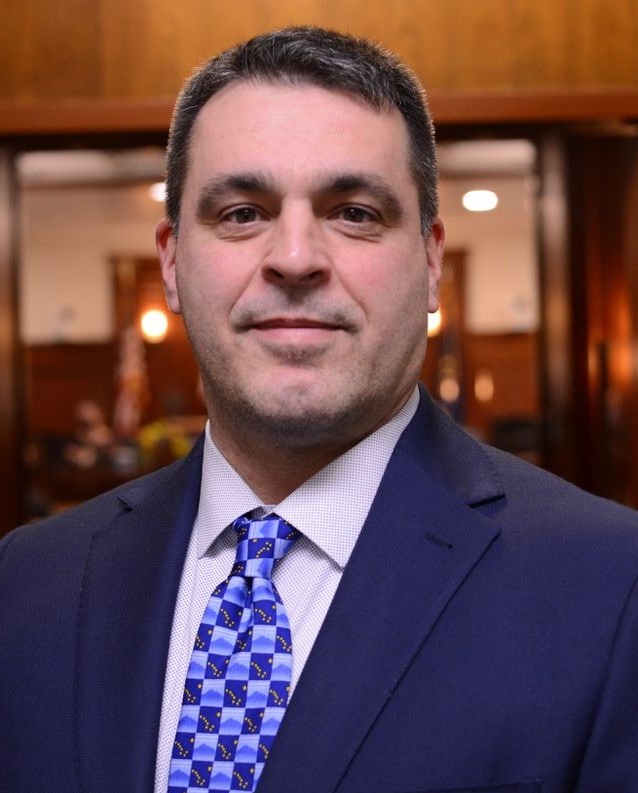 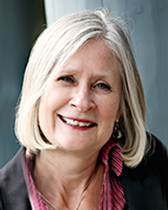